Haiti and all of the Caribbean are home to one of the most beautiful jewels of our planet: coral reefs. Haiti from Below is a stunning book featuring the first collection of under water pictures of the northern coast and reefs of Haïti ever published.

After coming across photographer Nick Hobgood’s lively images of marine life in Haiti, which he took  from 2007-2010, Ayiti Nexus founders Nathalie Brunet and Regine Zamor saw these images as an opportunity to raise awareness and spur preservation of the precious natural treasures of Haiti.

With over 100 vibrant photos generously donated by Mr. Hobgood, Ayiti Nexus was able to produce Haiti from Below. Some text and scientific data provided by the Reef Check Foundation accompany the pictures to explain the cause and effect of the reefs’ destruction and preservation, including an overview of the economic, social and cultural panoramas. Also included are some brief historical accounts of Columbus, the Buccaneers (“Boucaniers”), their role in smoking meat in Fort Liberté Bay for the Pirates on Tortuga, and other anecdotes. The overall tone is light, for an easy-read and general appreciation of the pictures.

Accompanied by several community outreach initiatives, and many candid discussions held within Haiti and the US, this book is raising awareness of the degraded state of the coral reefs in Haiti, encouraging a national action plan for preservation, and attracting coastal eco-tourism to Haiti.

Book proceeds support the efforts of marine conservation in Haiti through the Reef Check Foundation. 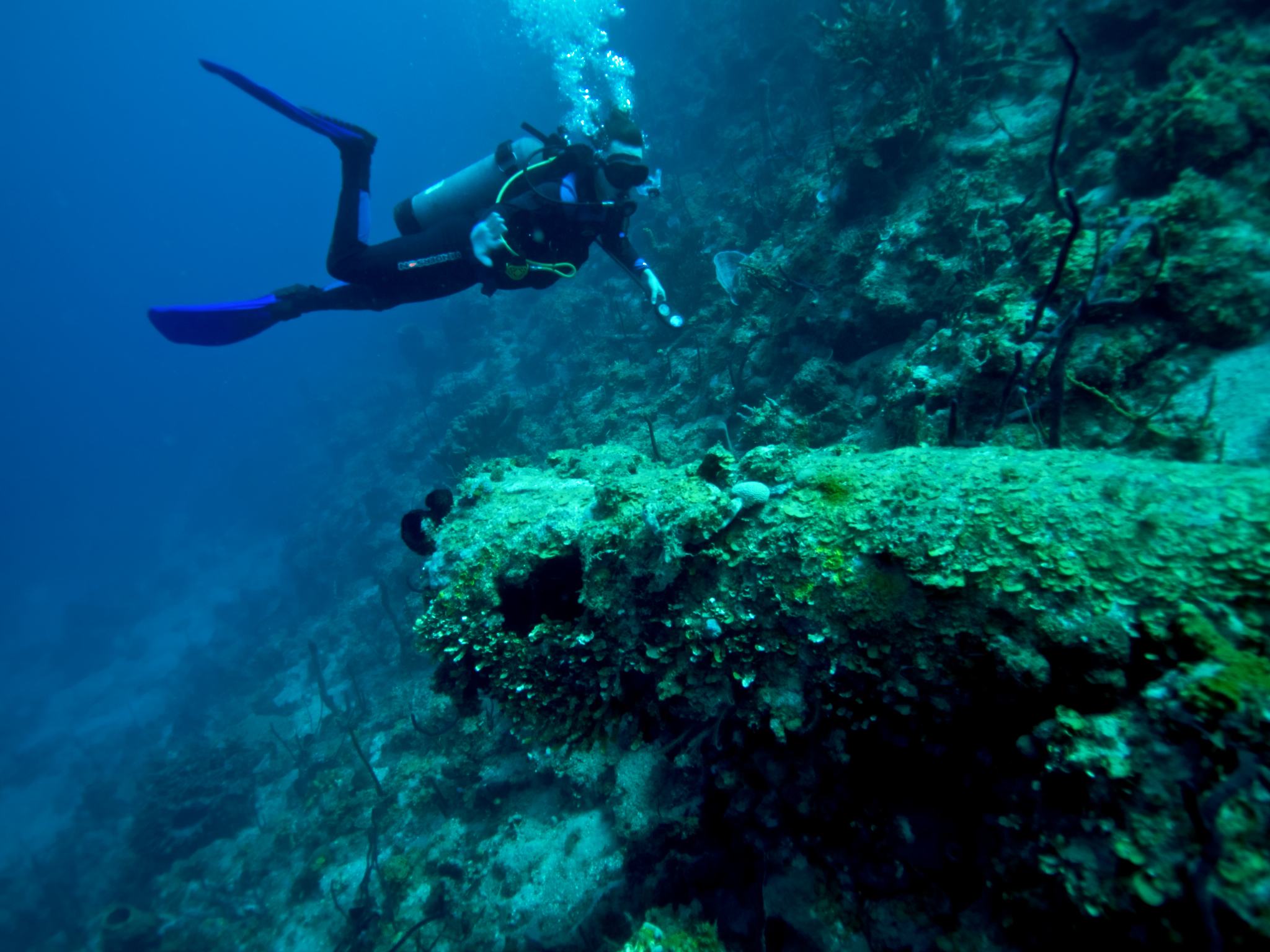 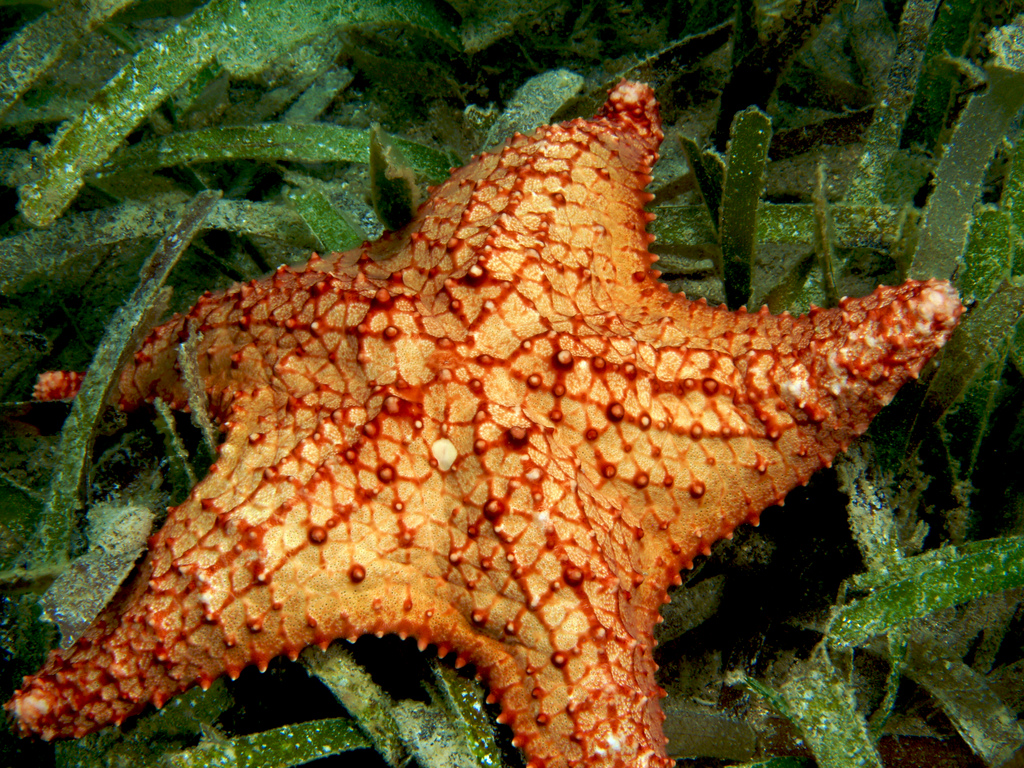 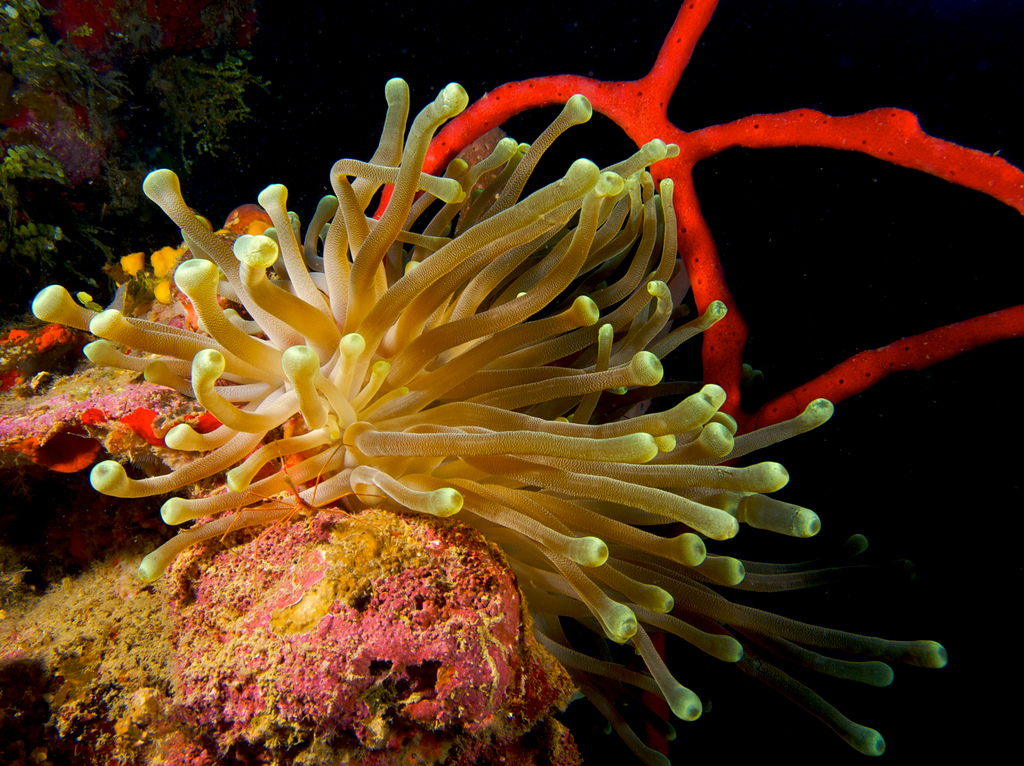 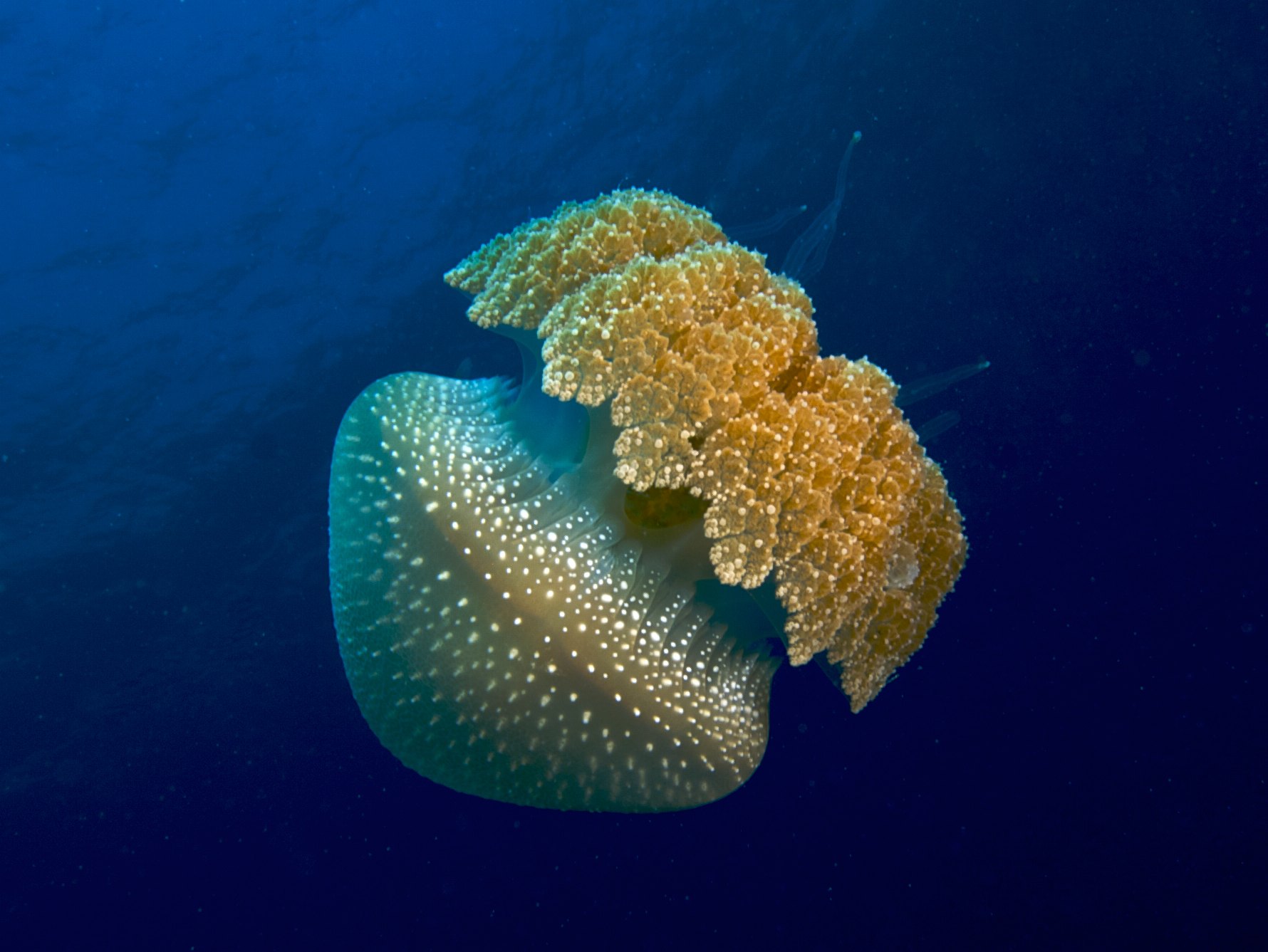 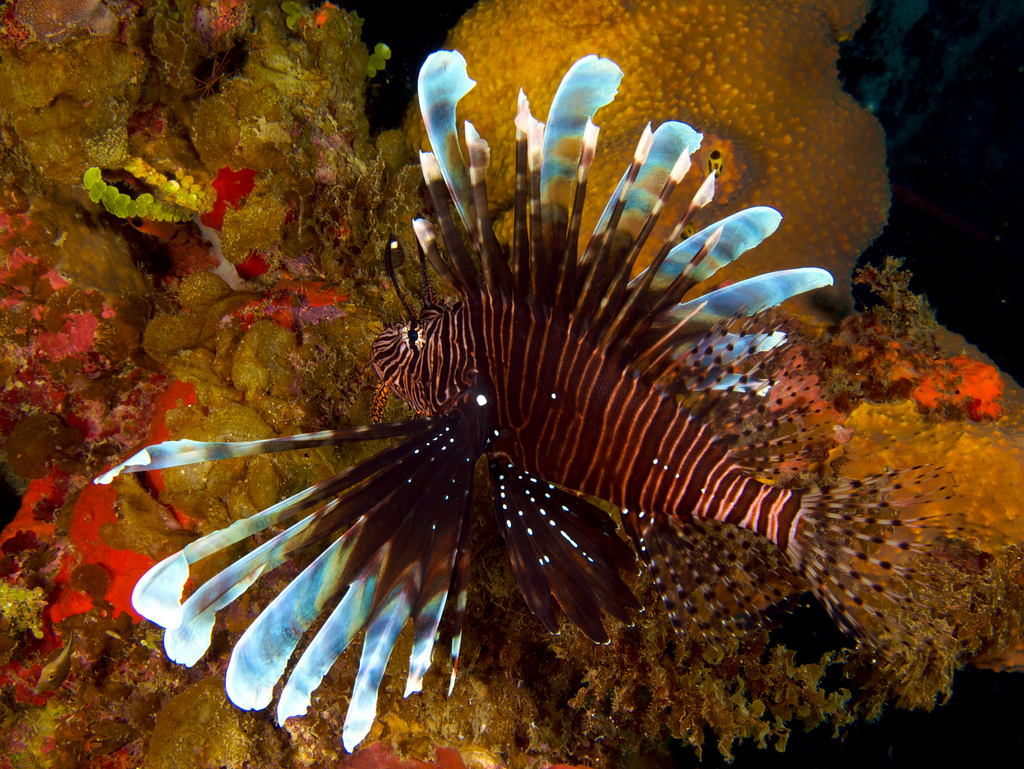 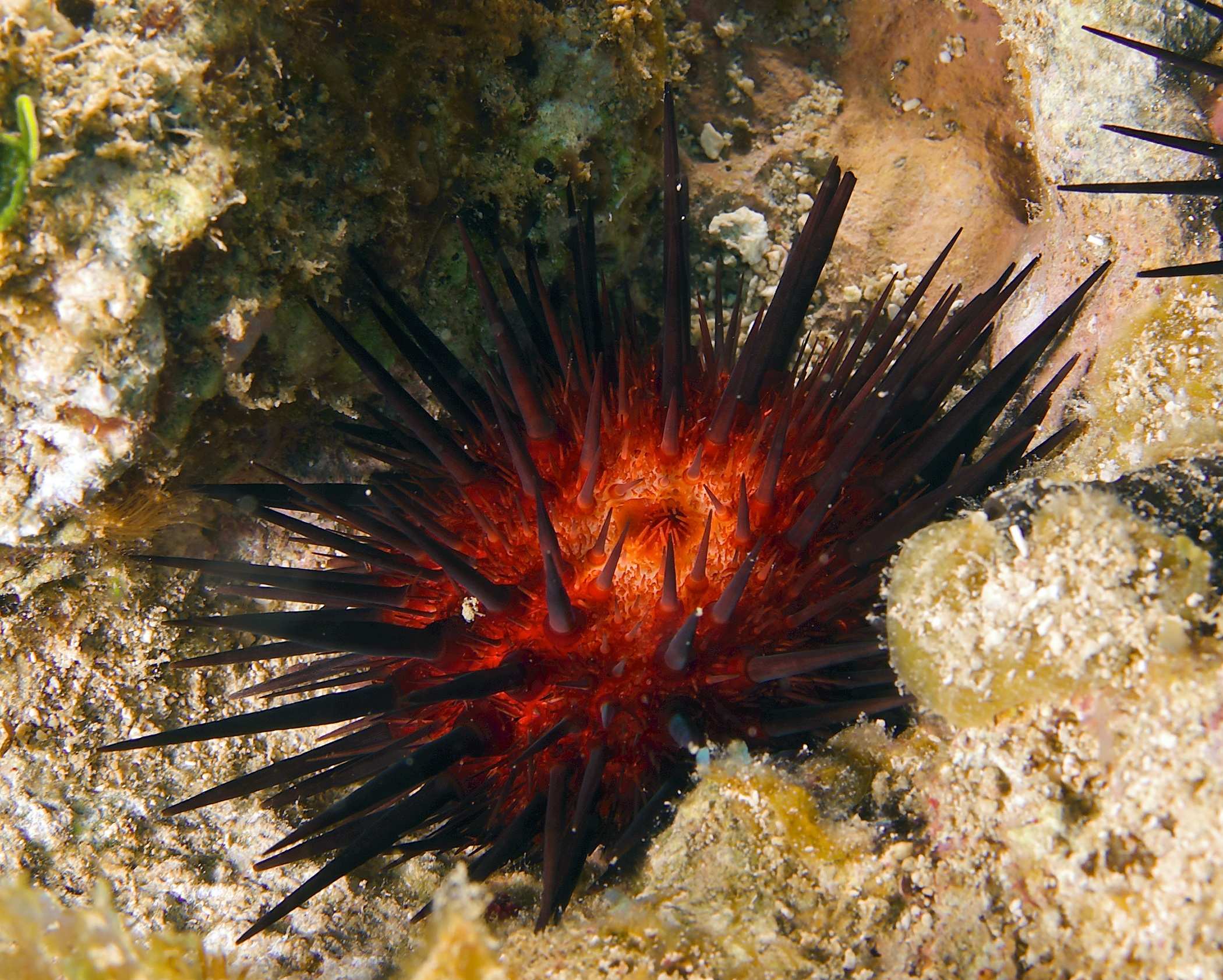 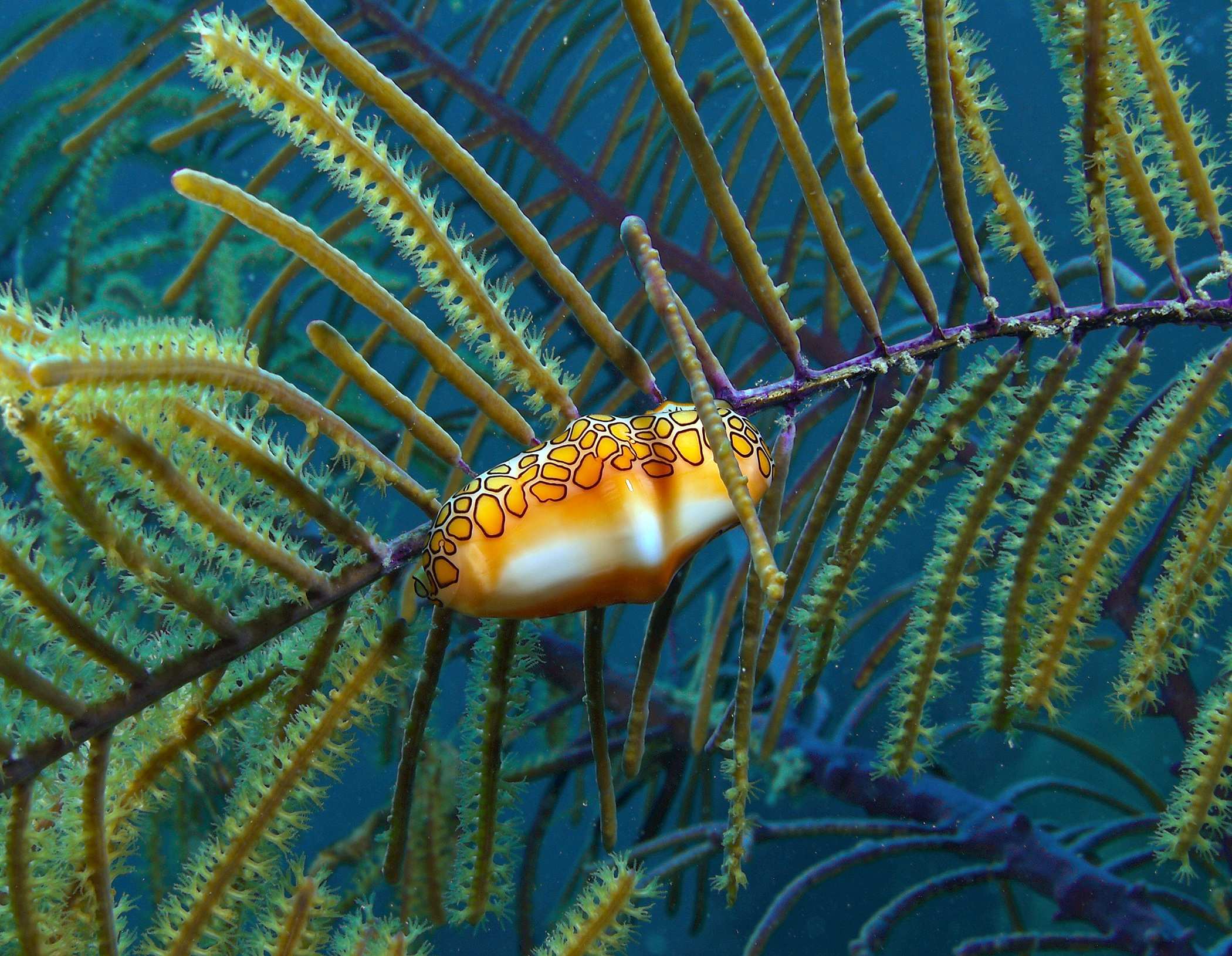