There are a few common ways people in Haiti cook: using propane gas, kerosene, or charcoal.  Recent studies show approximately 70% of Haitian household energy needs are met using firewood and charcoal and at least 30% of family income is spent on charcoal for cooking in major cities like Port-au-Prince, Cap-Haïtien, Gonaïves, St-Marc, Les Cayes, etc.  Charcoal use is the main cause of deforestation in Haiti (noting that only 2% of forests remain), and the number one cause of chronic respiratory problems such as tuberculosis, from air pollution related to its smoke (USAID, 2011). 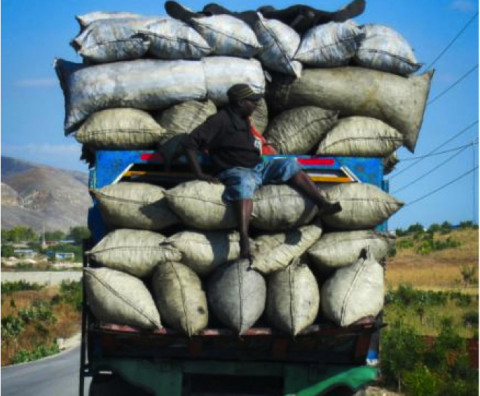 At Ayiti Nexus, we believe that a locally produced bioethanol-based cooking solution could be a sustainable alternative to charcoal in Haiti. To that end, the firm recently became a partner of the Global Alliance for Clean Cookstoves (GACC). 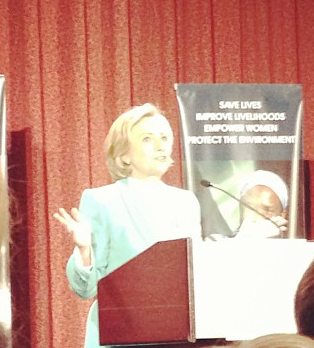 GACC mobilizes “high-level national and donor commitments toward the goal of a universal adoption of clean cookstoves and fuels.”  The GACC website calls their goal of clean cookstoves in 100 million households by 2020  “ambitious but achievable,” and we believe that it is possible.   On September 26, 2013, Ayiti Nexus principal consultant Regine Zamor attended the Clinton Global Initiative/GACC event in New York City, where Secretary Hillary Rodham Clinton spoke about the strides GACC has made. “We need to keep the Alliance going and growing,” said Secretary Clinton. “Find more partners; expand the market; put more stoves in the hands of consumers; save more lives. That’s what the Global Alliance for Clean Cookstoves is all about.”

As an official GACC partner Ayiti Nexus will increase public awareness and demonstrate the economic, social and environmental benefits of using an ethanol-based solution for cooking.  Stay tuned for more news on our progress.